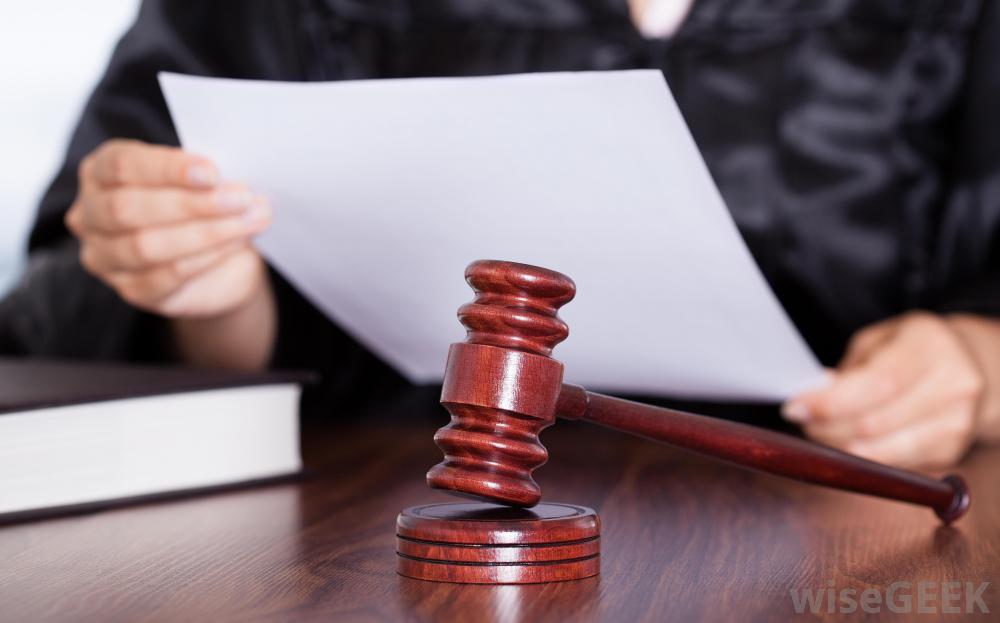 A person may be denied a visa, or an Electronic Travel Authorization (eTA), refused entry to, or removed from Canada on any of these grounds:

• security reasons, including
o espionage
o subversion (attempts to overthrow a government, etc.)
o violence or terrorism, or
o membership in an organization involved in any of these
• human or international rights violations, including
o war crimes
o crimes against humanity
o being a senior official in a government engaged in gross human rights violations or subject to international sanctions
• committing a serious crime that would be punishable by a maximum prison term of at least 10 years in Canada
• having been convicted of a crime, including driving while under the influence of drugs or alcohol
• organized crime, including membership in an organization that takes part in organized criminal activity, people smuggling or money laundering
• health grounds – if their condition is likely to:
• endanger public health or public safety, or
• cause excessive demands on health or social services (some exceptions exist
• financial reasons – if they are unable or unwilling to support themselves and their family members
• misrepresentation, which includes providing false information or withholding information directly related to decisions made under the Immigration and Refugee Protection Act (IRPA)
• failure to comply with any provision
• having an inadmissible family member. Ref. IRCC Website 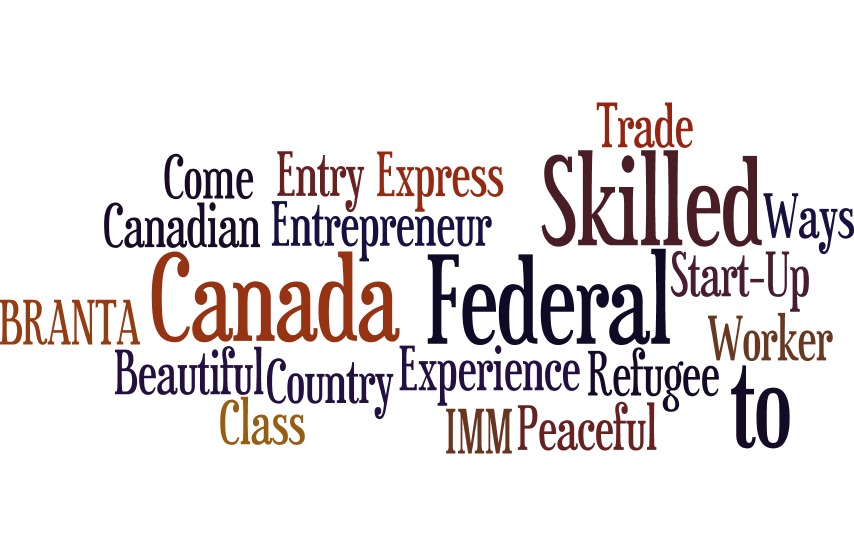 Dreaming of life in Canada? Here are some ways. 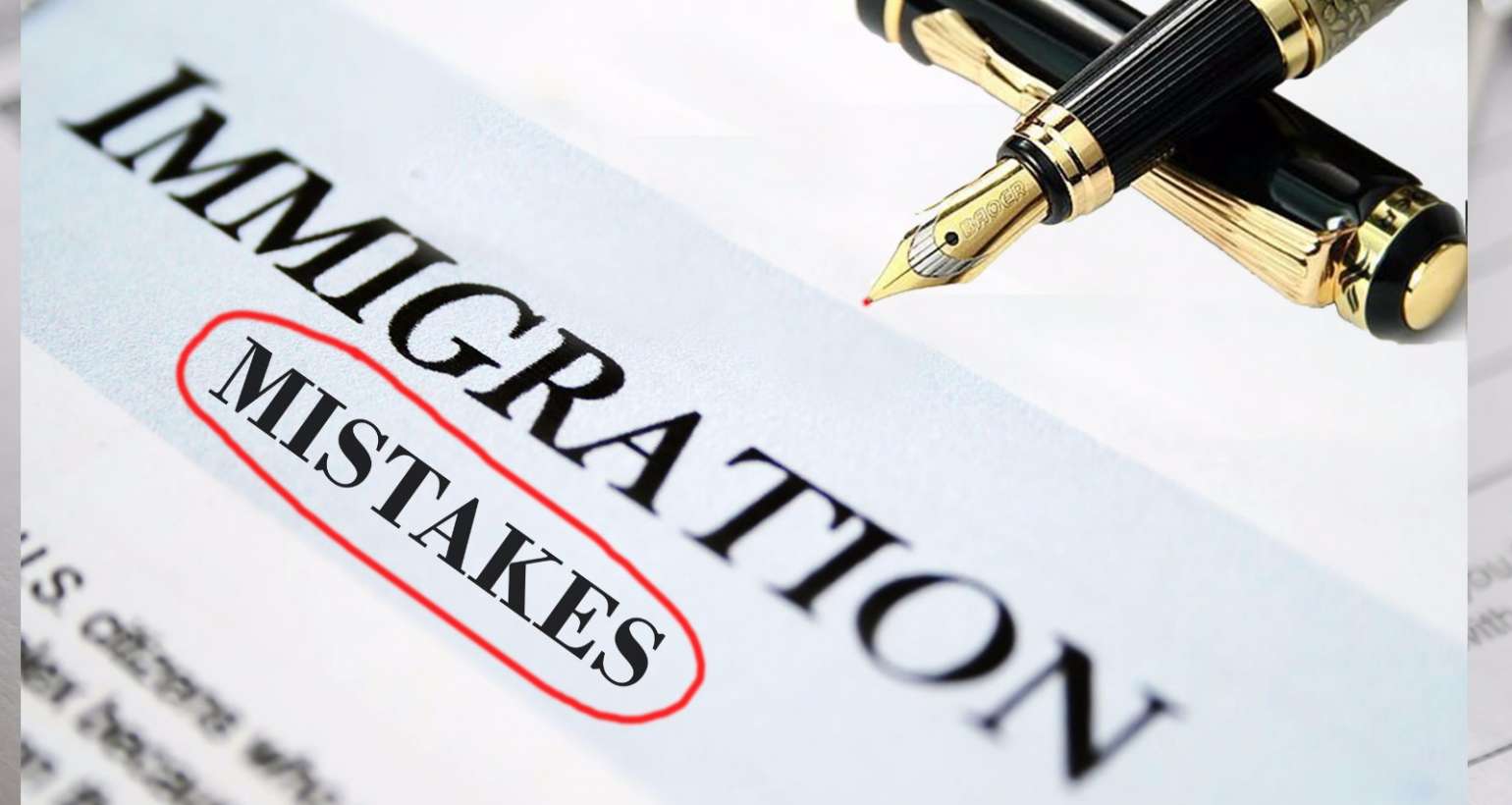 Some mistakes can get your visa denied, and the applicant should consider to avoid them.

Who is Federal Self-Employed?

How can you immigrate to Canada as a self-employed worker